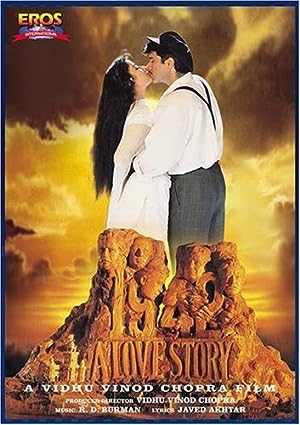 Circa British rule over India in the year 1942 where Indians are either revolutionaries or supporters of the British. In the midst there is wealthy Narendra Singh alias Naren whose romance with a poor yet beautiful girl, Rajeshwari Pathak alias Rajjo brew changes over the entire scenario but unfortunately there are complications in their relationship as Naren's father, Diwan Hari Singh is an informer of the British, who for his loyalty attain the title of Mayor while Rajjo's father, Raghuvir Pathak is one of the many Indians who are revolutionaries against the British with a motive of a free India.