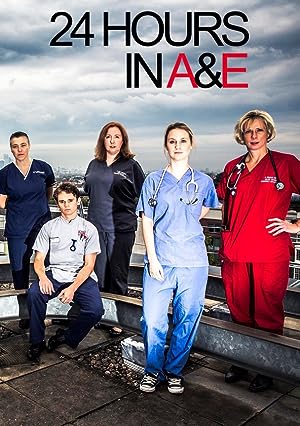 British television series following the hard and dedicated work of the NHS doctors and nurses battling to keep Britain alive and well.

Where to watch 24 Hours in A&E