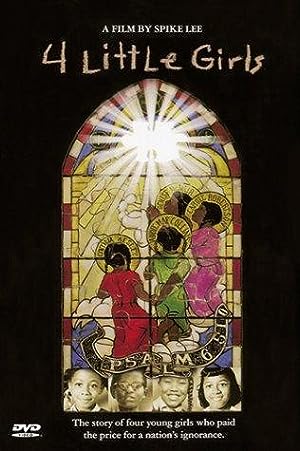 The cast of 4 Little Girls

What is 4 Little Girls about?

This film recounts the people and events leading up to the one of the most despicable hate-crimes during the height of the civil-rights movement, the bombing of the 16th Street Church in Birmingham, Alabama. In that attack, four little African-American girls lost their lives and a nation was simultaneously revolted, angered and galvanized to push the fight for equality and justice on.

Where to watch 4 Little Girls