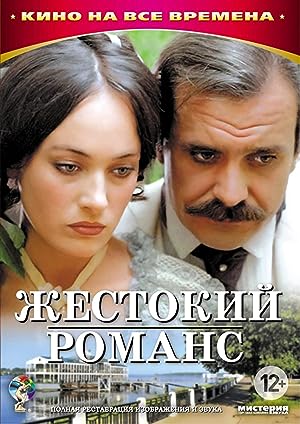 How to Watch A Cruel Romance 1984 Online in The UK

The cast of A Cruel Romance

What is A Cruel Romance about?

Cinematographic adaptation of classical Russian play "Dowry-less" by A. Ostrovsky. Noble but poor widow seeks to arrange marriage for her three daughters. She maintains "open house" or provincial form of salon hoping to attract gentlemen well-off enough to marry for love to a dowry-less.

Where to watch A Cruel Romance