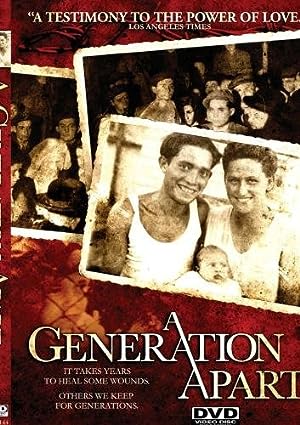 How to Watch A Generation Apart 1983 Online in The UK

The cast of A Generation Apart

What is A Generation Apart about?

Children of survivors of the Holocaust ask how that event may have shaped them consciously and unconsciously. The Fishers are the primary focus: filmmaker Jack, his older brother Joe, and their parents who raised three sons in the Bronx. They talk about family dynamics and their perceptions and feelings. Also profiled are Shelley Gelfman, an artist, and her mother Mary, and less intensely, we meet a physician and an actor who are children of survivors. In the conversations, people discuss guilt, love, and loss. The parents suggest they may have placed too much hope on their children's shoulders, been too protective, or held back affection. The children respond.

Where to watch A Generation Apart