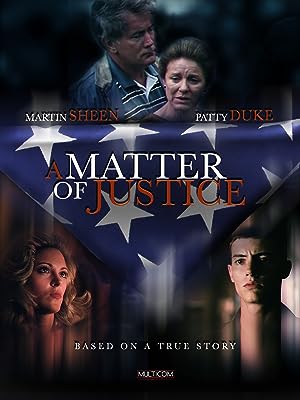 The cast of A Matter of Justice

What is A Matter of Justice about?

A naive young soldier shocks his family when he returns home on leave accompanied by a worldly older woman whom he introduces as his wife. The young man's mother strongly disapproves of the relationship, and urges him to seek a divorce, but he is blinded by love. The marriage fails, but the young man is brutally murdered before the divorce is final. Convinced of his wife's guilt, his mother embarks on a one-woman crusade to bring her to justice.

Where to watch A Matter of Justice

More Drama tv shows like A Matter of Justice