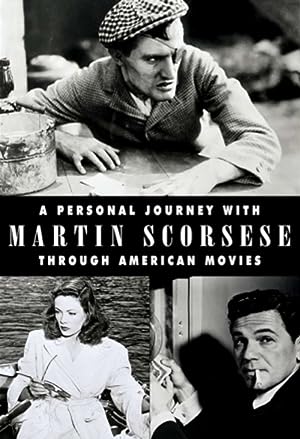 What is A Personal Journey with Martin Scorsese Through American Movies about?

Despite its nearly four-hour running time, this is a uniquely personal look at movies from one of the late 20th century's great directors and film historians. The film consists of head & shoulder shots of Scorsese speaking into the camera for a minute or two, followed by 10-15 minutes of film clips with Scorsese voice-over. Scorsese approaches the films in terms of how they affected him as a director foremost and as a storyteller/film fan second. Segments include "The Director as Smuggler," "The Director as Iconoclast", and so on. The Journey begins with silent masters like D.W. Griffith and ends in 1969 - when Scorsese began to make films; as he says in closing, "I wouldn't feel right commenting on myself or my contemporaries."