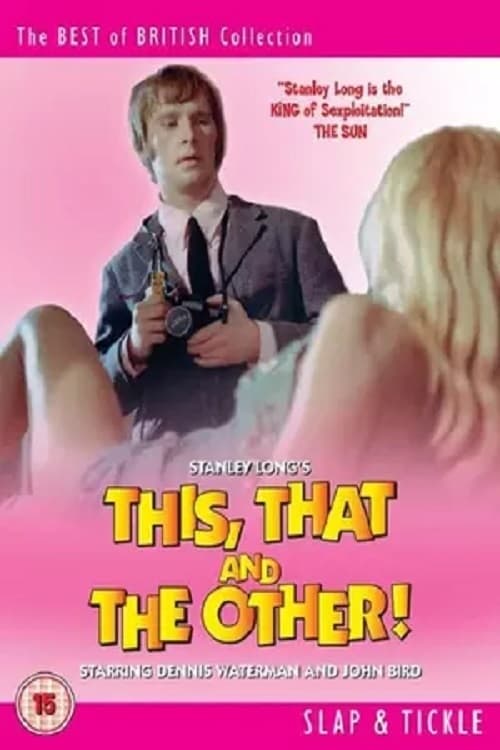 A Promise of Bed

Where to watch A Promise of Bed

What is A Promise of Bed about?

Three part comedy. A fading sex symbol attempts to win the lead in a movie by seducing the son of a film producer. A depressed middle aged loner whose suicide attempt is interrupted by the arrival of a hippy girl.An avid sex film fan and taxi driver, crashes his cab after being distracted by the leggy charms of his latest passenger.

Which streaming services can you watch A Promise of Bed on