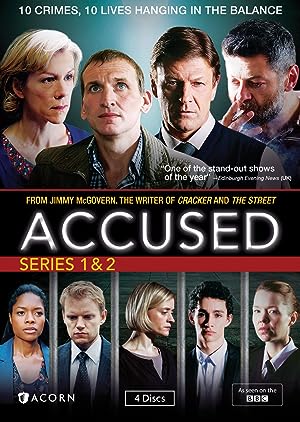 How to Watch Accused Online in The UK

The cast of Accused

What is Accused about?

This anthology series written by Jimmy McGovern follows various characters as they await a verdict on their trial and reflect on how they came to be accused. Each of the episodes follows a different central character, with Christopher Eccleston, Benjamin Smith, Juliet Stevenson, Olivia Colman, Sean Bean, Sheridan Smith and Anne-Marie Duff among the actors to step into the dock.

Where to watch Accused