How to Watch Act of Grace 2008 Online in The UK

The cast of Act of Grace

What is Act of Grace about?

When Dezzie befriends new boy Yasin at his school, little does he know his life will take an unexpected turn that will ultimately shape his future. Having witnessed the perpetual racist taunts and bullying to the quiet Chinese newcomer, Dezzie, no stranger to beatings himself, stands up to Yasin's persecutors and wins the respect, not only of his tormentors, but more importantly of Yasin, and his family. Dezzie takes Yasin under his protective wing and they become firm and loyal friends until Yasin's Godfather Kai arrives to take the teenage Yasin back to Hong Kong. Ten years pass without a word until Yasin, aged twenty-five, comes back to Manchester to find his friend Dezzie and offer him a lucrative position at his side within the family firm. But this is a firm with a difference: Dezzie, the only white man to do so this side of the Atlantic is to be a Triad member and run the family business in Manchester and Liverpool And here our story begins. Just as Yasin was once thrust into the weird and wonderful culture of Manchester Dezzie quickly rises through the ranks to becomes a linchpin in the world of the Chinese Triads, a world of family values and feuds, legal and illegal activities of the underworld, but also a world of beauty, love and above all; respect.

Where to watch Act of Grace 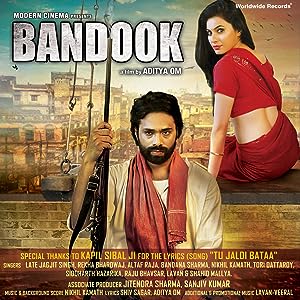