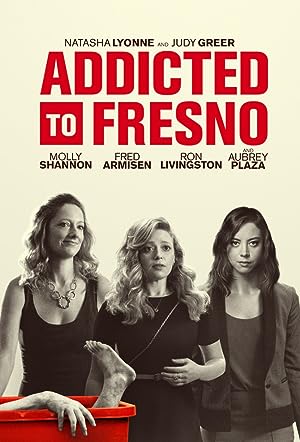 How to Watch Addicted to Fresno 2015 Online in The UK

The cast of Addicted to Fresno

What is Addicted to Fresno about?

This comedy tells the story of two sisters, a lesbian and a sex-addict, who work as maids at a hotel in a city named Fresno. Their lives change when one of the sisters thinks that they might have accidentally killed a man.

Where to watch Addicted to Fresno