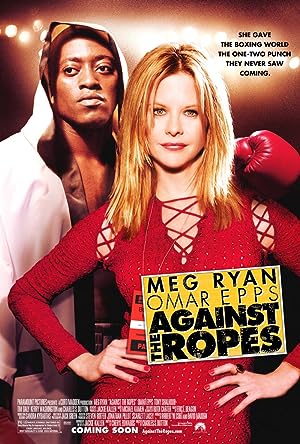 How to Watch Against the Ropes 2004 Online in The UK

The cast of Against the Ropes

What is Against the Ropes about?

A Jewish woman from Detroit who became a boxing manager, guiding several major careers. This film focuses on her relationship with one boxer (Epps), who's reportedly a composite of several including Toney, McKart and Hearns. Kallen eventually left her husband of 30 years, and moved to Los Angeles, becoming the commissioner of the International Female Boxers Association...

Where to watch Against the Ropes