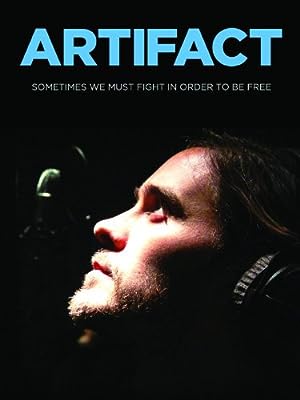 How to Watch Artifact 2012 Online in The UK

The cast of Artifact

What is Artifact about?

Telling harsh truths about the modern music business, this riveting and award-winning documentary gives intimate access to singer/actor Jared Leto ("Requiem for a Dream," "Dallas Buyers Club") and his band Thirty Seconds to Mars as they fight a relentless lawsuit with record label Virgin/EMI and write songs for their album "This Is War." Opening up his life for the camera during months of excruciating pressures, Leto reveals the struggles his band must face over questions of art, money and integrity.

Where to watch Artifact