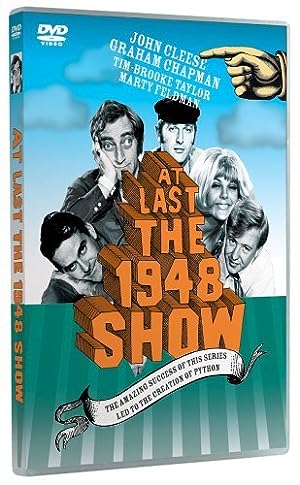 Surreal, sketch based TV comedy series. Two series were produced in 1967 by the commercial company Associated Rediffusion. In style and content, a forerunner of 'Monty Python's Flying Circus', which shared some members of the cast.

More Comedy tv shows like At Last the 1948 Show