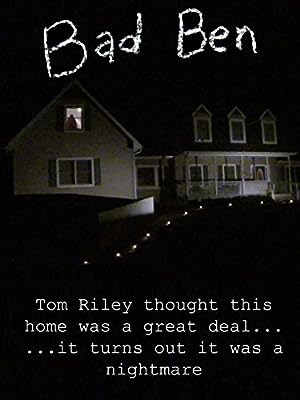 The cast of Bad Ben

What is Bad Ben about?

Tom Riley thought he was getting the deal of a lifetime when he bought a house below market value at a Sheriff's sale. He invested every penny he had with the plan of flipping the home for a profit. Once he owned it, however, he noticed strange happenings, all of which were captured on 21 Surveillance Cameras located throughout the home inside and out. At first he thought people were breaking in, but he soon realized he was dealing with something Paranormal.

Where to watch Bad Ben