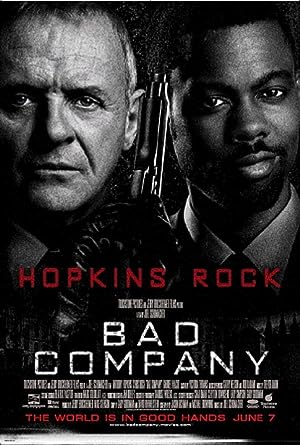 How to Watch Bad Company 2002 Online in The UK

The cast of Bad Company

What is Bad Company about?

When a CIA agent is killed during a nuclear arms purchase, his partner Oakes, recruits his twin brother, Jake Hayes. Jake had no idea he had a twin brother, let alone that he worked for the CIA. Jake, a.k.a. Michael Turner, has nine days to fill his brother's place. However, the enemy terrorists learn of his secret identity and kidnap his girlfriend/fiancee. He has to rescue them and save New York city from an imminent nuclear terrorist act.

Where to watch Bad Company