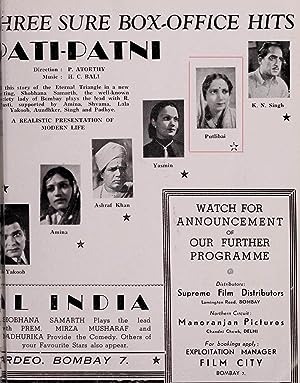 How to Watch Baghban 1938 Online in The UK

The cast of Baghban

What is Baghban about?

The naive Saroop romantically renounces earthly pleasures under the influence of a sadhu. Arrested at a fairground and jailed, fellow convicts change his view of the world. Working in the prison's garden, he meets the superintendent Sohanlal's daughter Durga, who was married as a child to a boy now believed dead. Ranjit covets her and on her wedding day to the nasty Ranjit, it is discovered that Saroop was her child-husband.

Where to watch Baghban