Watch Band of Brothers in the UK

Where to watch Band of Brothers

What is Band of Brothers about?

This is the story of "E" Easy Company, 506th Regiment of the 101st Airborne Division from their initial training starting in 1942 to the end of World War II. They parachuted behind enemy lines in the early hours of D-Day in support of the landings at Utah beach, participated in the liberation of Carentan and again parachuted into action during Operation Market Garden. They also liberated a concentration camp and were the first to enter Hitler's mountain retreat in Berchtesgaden. A fascinating tale of comradeship that is, in the end, a tale of ordinary men who did extraordinary things.

Which streaming providers can you watch Band of Brothers on

Band of Brothers is a great Action movie, we’ve selected several other movie options that we think you would like to stream if you have watched Band of Brothers 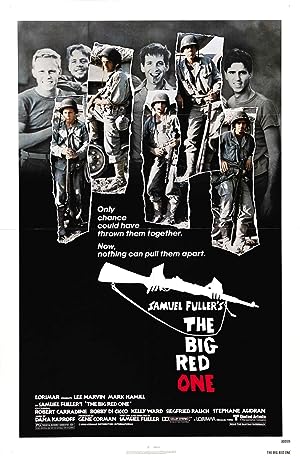 The Big Red One
Drama, War 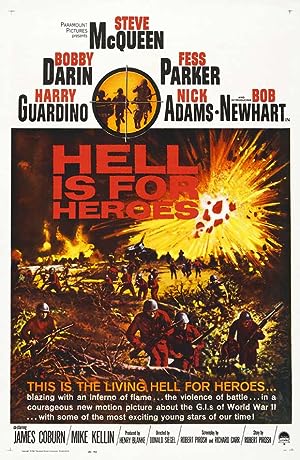 Hell Is for Heroes
Drama, War 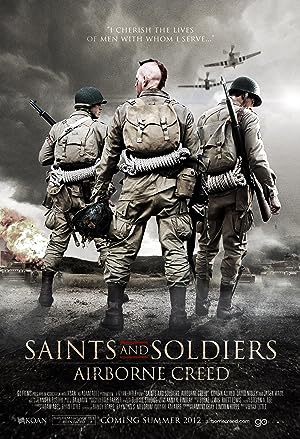 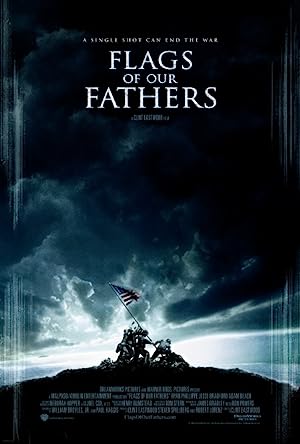 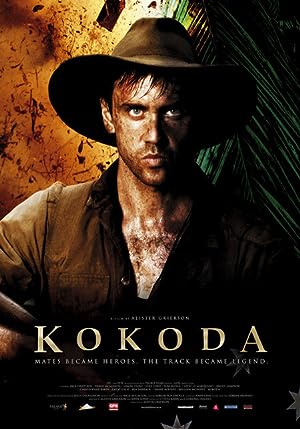 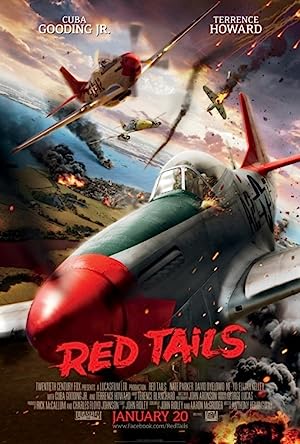 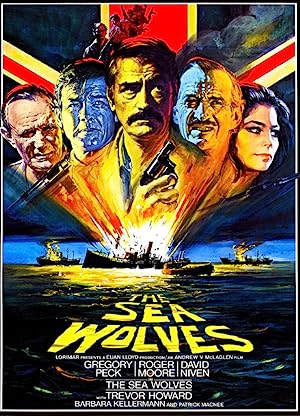 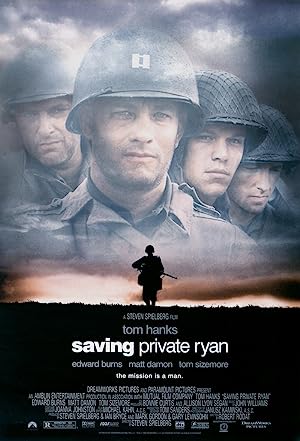 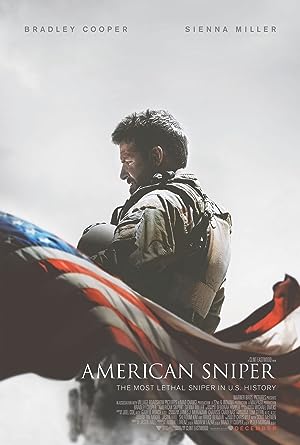 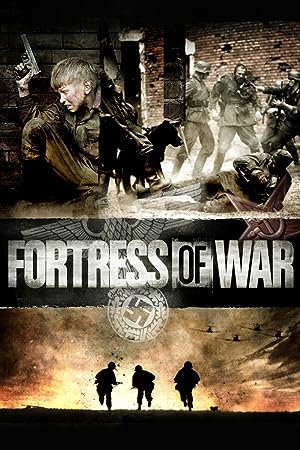 Band of Brothers is a great action show, we’ve selected several other show options that we think you would like to stream if you have watched Band of Brothers 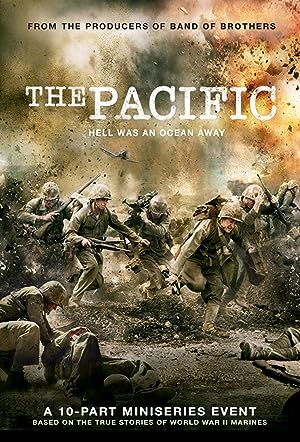 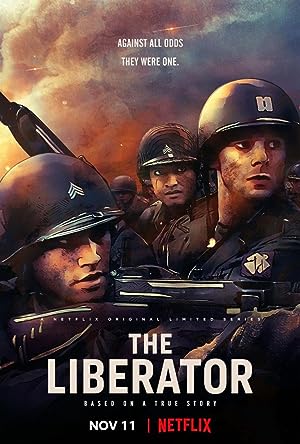 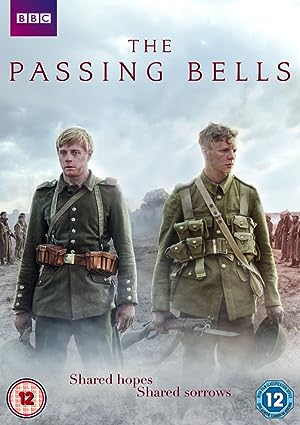 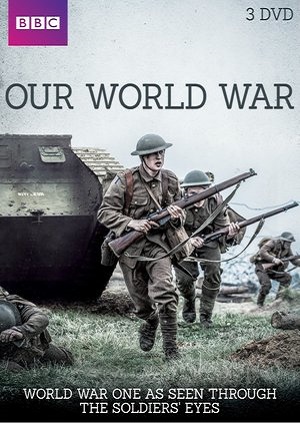 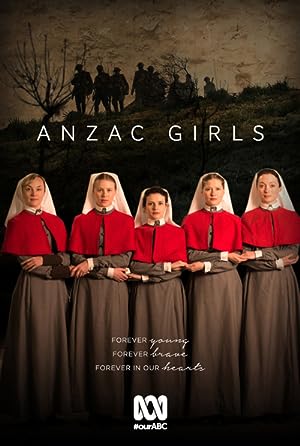 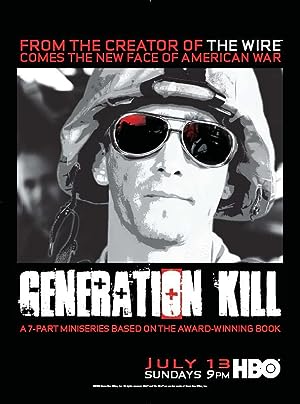 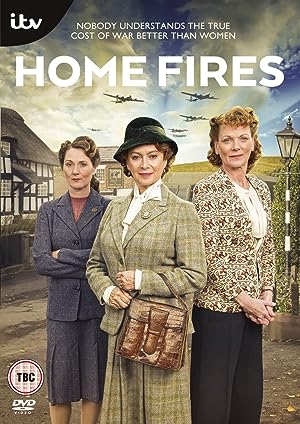