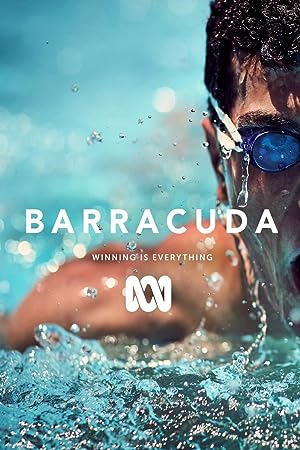 How to Watch Barracuda Online in The UK

The cast of Barracuda

What is Barracuda about?

Danny Kelly is a talented swimmer attends a prestigious Melbourne private school on a sporting scholarship. Working class, half Greek and half Scottish, he cops his fair share of harassment from the privileged students. Danny yearns to win swimming gold at the 2000 Sydney Olympic Games. He is taken under the wing of highly regarded coach, Frank Torma and develops a friendship/rivalry with teammate Martin Taylor which inspire Danny to become Australia's youngest swimming champion.

Where to watch Barracuda