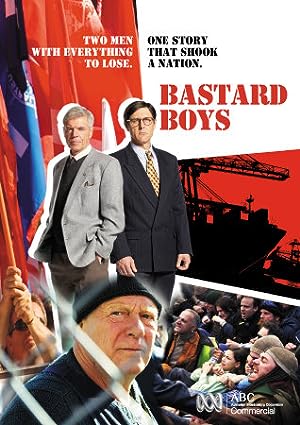 How to Watch Bastard Boys Online in The UK

The cast of Bastard Boys

What is Bastard Boys about?

The true story about the war on the Australian waterfront, when on the 7th April 1998, Chris Corrigan and the Liberal Government at the time, conspired and illegally dismissed the unionised workforce. The series tells the story from both sides, and how the Maritime Union of Australia fought diligently to get the some 2000 sacked workers their jobs back.

Where to watch Bastard Boys