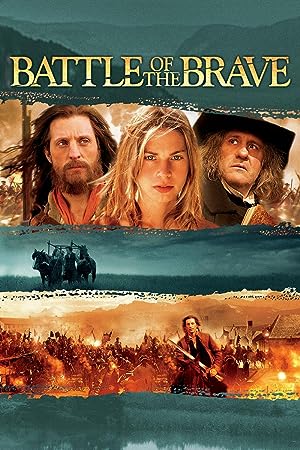 The cast of Battle of the Brave

What is Battle of the Brave about?

Prejudice, perfidy, love, and bravery in Québec. In 1779, a priest on his deathbed receives a young woman. Flash back 20 years: Marie-Loup, an herb-dispensing peasant, falls for François, a man of property. The priest's perfidy and the treachery of a soldier separate the lovers and set in motion a chain of events leading to a death, a trial, and an execution. The action unfolds against a backdrop of England's take-over of French-Canada, the Church's manipulations to maintain spiritual hegemony, and the limited rights of woman and indigenous peoples. Watching it all is Marie-Loup's daughter, named France, who, when grown, is the dying priest's visitor in prelude and coda.

Where to watch Battle of the Brave

More Drama tv shows like Battle of the Brave