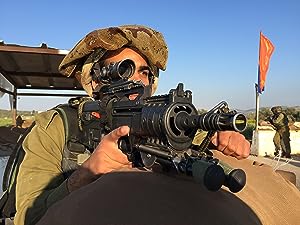 What is BBC Israel's Arab Warriors about?