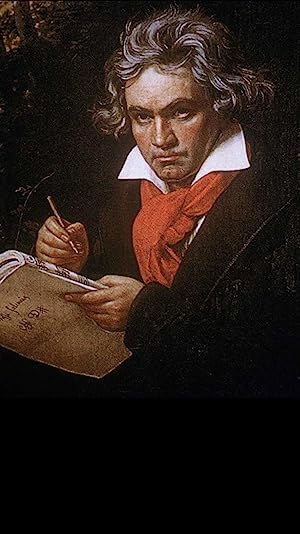 How to Watch Beethoven's Hair 2005 Online in The UK

The cast of Beethoven's Hair

What is Beethoven's Hair about?

Beethoven's Hair traces the unlikely journey of a lock of hair cut from Beethoven's corpse and unravels the mystery of his tortured life and death. The film begins in modern times, when a pair of Beethoven enthusiasts purchase the hair at a Sotheby's auction. The story then looks at the lock's previous owners and culminates in the science that reveals Beethoven's "medical secret". Set to a lush score of some of Beethoven's most glorious music, the film explores the world of forensic testing in sharp relief against the romance of 19th-century Vienna and the horrors of 20th-century Nazi Germany.

Where to watch Beethoven's Hair