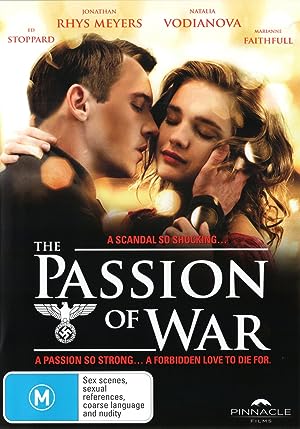 How to Watch Belle du Seigneur 2012 Online in The UK

The cast of Belle du Seigneur

What is Belle du Seigneur about?

English-language adaptation of Albert Cohen's epic Swiss tale of a tortured love affair between a high-ranking Jewish official and the protestant wife of one of his employees.

Where to watch Belle du Seigneur