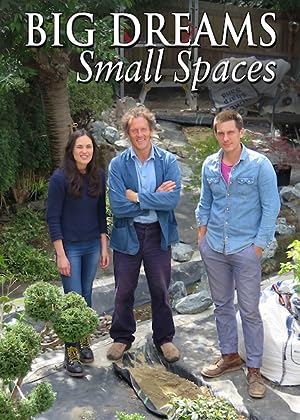 How to Watch Big Dreams, Small Spaces Online in The UK

What is Big Dreams, Small Spaces about?

Horticulturalist Monty Don works with amateur gardeners to help them create the garden of their dreams. 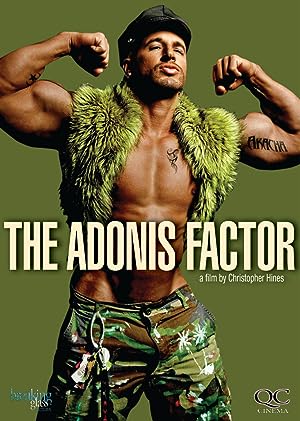 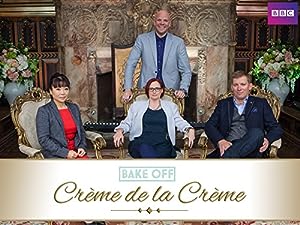 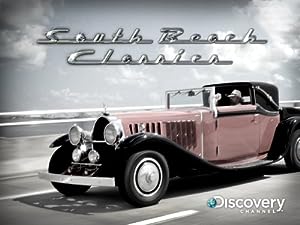 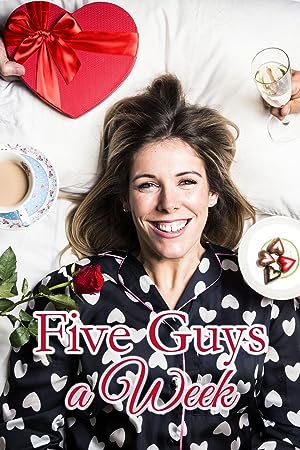 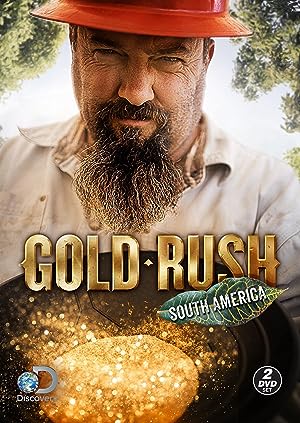 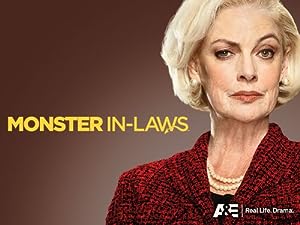