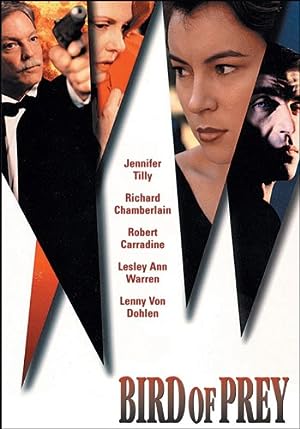 How to Watch Bird of Prey 1995 Online in The UK

The cast of Bird of Prey

What is Bird of Prey about?

As a boy, Dominik watched an American crime boss murder his father, a police officer fighting corruption in Sofia, Bulgaria. Years later, he attempts to avenge his father's death but is imprisoned for 15 years for attempted murder. In prison, he meets an American photo-journalist who shares his enemy and his thoughts of revenge. Released from prison, the two hatch a plot which involves the man's recently-arrived daughter.

Where to watch Bird of Prey