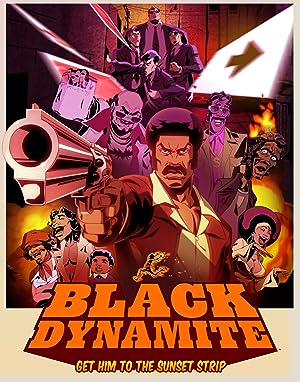 How to Watch Black Dynamite Online in The UK

The cast of Black Dynamite

What is Black Dynamite about?

The Black Dynamite animated series further chronicles the exploits of the central character, Black Dynamite and his crew. Action comedy-spoof that follows ex-CIA agent and full-time ladies man, Black Dynamite, who's out to avenge the death of his brother against kung-fu masters, drug-dealing pimps and The Man.

Where to watch Black Dynamite