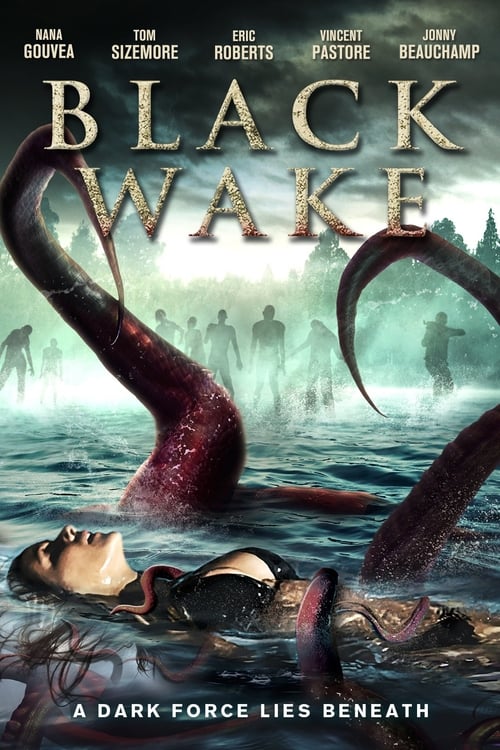 Where to watch Black Wake

What is Black Wake about?

Specialists gather in a top-secret facility to investigate a series of strange deaths on beaches along the Atlantic Ocean. One of the team's scientists examines video evidence to uncover a possible parasitic explanation for the fatalities. But when a determined detective sends her the crazed writings of a mysterious homeless man, the scientist slowly learns that the actual threat may be more dangerous -- and far older -- than anyone ever imagined. Can she convince her colleagues of the true danger before an ancient force rises from the sea to bring madness and death to all of humanity?

Which streaming services can you watch Black Wake on

Here is the comprehensive list of streaming services that will show Black Wake in the UK. If Black Wake will appear with other services further down the line, this table will be updated.