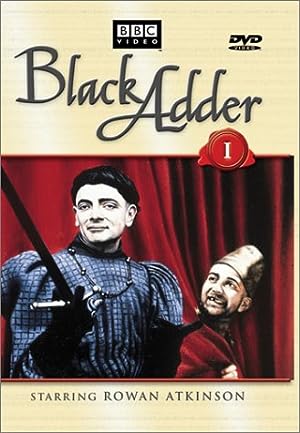 How to Watch Blackadder Online in The UK

The cast of Blackadder

What is Blackadder about?

Set in England at the end of the War of the Roses, we soon find out that the history we know is a Tudor fiction. In fact, Henry VII did not actually win the battle of Bosworth Field; he lost and though Richard III died in the battle, his nephew King Richard IV (who certainly was not smothered while still a boy in the Tower of London) reigned on for some years. The story focuses on Richard IV's younger son Prince Edmund, a sniveling coward who calls himself the 'Black Adder'. Assisted by his grungy servant Baldrick and the moronic Lord Percy, Edmund plots his rise to greatness.

Where to watch Blackadder