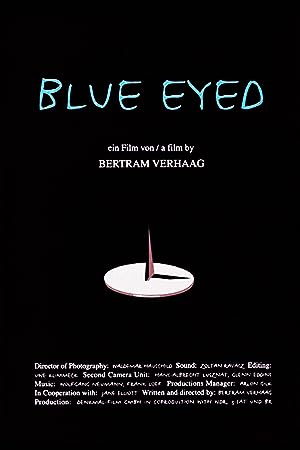 How to Watch Blue Eyed 1996 Online in The UK

The cast of Blue Eyed

What is Blue Eyed about?

In only 15 minutes with some 30 people Jane Elliott manages to build up a realistic microcosmos of society today with all its phenomena and feelings. As already known from the ill reputed Milgram experiment, even participants who knew the "rules" are unable to remain uninvolved. What starts as a game turns into cruel reality which causes some participants' emotions to erupt with unforeseen intensity ...

Where to watch Blue Eyed