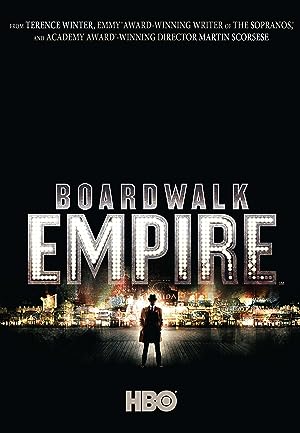 How to Watch Boardwalk Empire Online in The UK

The cast of Boardwalk Empire

What is Boardwalk Empire about?

Set in the Prohibition era of the 1920s Boardwalk Empire is the story of Enoch "Nucky" Thompson, the treasurer of Atlantic County, Atlantic City, New Jersey. Due to his relationships with mobsters as well as political contacts, the Federal Government start to take an interest in him. His lavish lifestyle seems at odds with his position, and as well as his connections, there is prolific bootlegging in the area.

Where to watch Boardwalk Empire