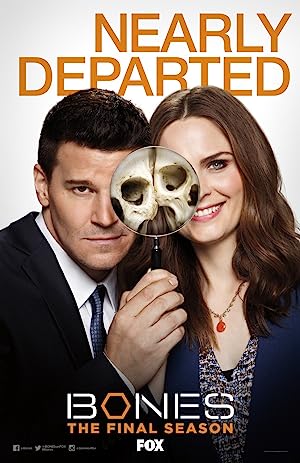 How to Watch Bones Online in The UK

The cast of Bones

What is Bones about?

Brilliant, but socially inept, forensic anthropologist Dr. Temperence Brennan works at the Jeffersonian Institute in Washington DC. After consulting for him on a FBI case, she is approached by cocky yet charming Former Army Ranger turned Special Agent, Seeley Booth to help the Bureau solve crimes by identifying human remains that are too far gone for standard FBI forensic investigations. Brennan's empirical, literal view of the world causes friction with Booths emotive, instinctive attitude creating a volatile relationship. However as their case load increases the symbiotic partnership produces results and with the support of Brennan's Squint Squad, murderers, past and present should be on the look out.

Where to watch Bones