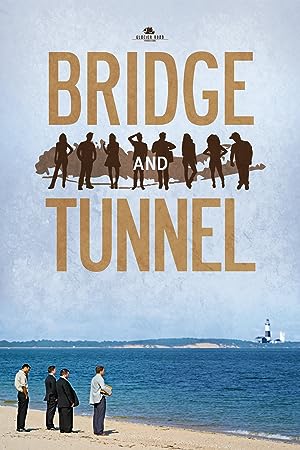 How to Watch Bridge and Tunnel 2014 Online in The UK

The cast of Bridge and Tunnel

What is Bridge and Tunnel about?

Long Islanders Sal, Terry, Nate, Eric and Lina are childhood friends who grew up in post 9/11 suburban New York, graduated high school at the peak of the War on Terror, and began adulthood amidst a global financial crisis. Now at the crossroads of their mid-twenties they find themselves unhappy with their places in life. As a year unfolds, the group of friends are tested with spells of unemployment, disintegrating relationships, and the destruction of Hurricane Sandy as they attempt to move forward with their lives despite society and Mother Nature's best efforts to keep them stagnant.

Where to watch Bridge and Tunnel