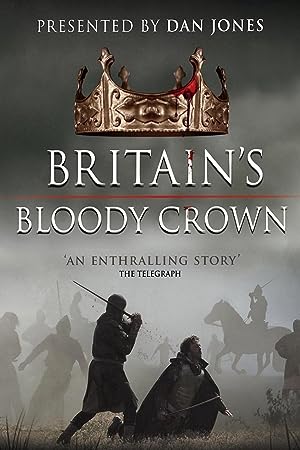 How to Watch Britain's Bloody Crown Online in The UK

The cast of Britain's Bloody Crown

What is Britain's Bloody Crown about?

Using a combination of documentary and drama, historian Dan Jones tells the story of the War of the Roses - the 30 year civil war between the House of York and House of Lancaster that saw the crown change hands seven times.

Where to watch Britain's Bloody Crown