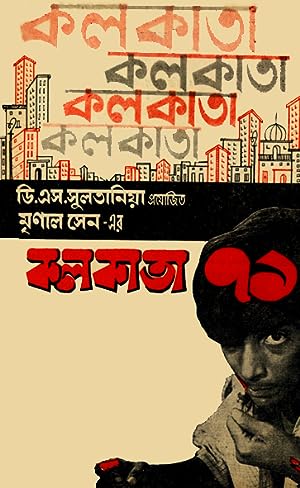 Where to watch Calcutta 71

What is Calcutta 71 about?

A young man, eternally 20, walks through history, through poverty, squalor and death. Eternally 20 and killed so many times -- killed because he has been protesting and has remained an agent-provocateur. He comes and goes, between stories, each story having an independent set-up and new characters, but all stories harping on the eternal reality: Poverty and Degradation. While the physical look of poverty and hunger remains unchanged, it is the mind and attitude that keeps on changing. At the end, the young man of 20 appears on the screen again, just killed, and "incites" the spectators to react.

Which streaming providers can you watch Calcutta 71 on

Here is the comprehensive list of streaming providers that will show Calcutta 71 in the UK. If Calcutta 71 will appear with other providers further down the line, this table will be updated.