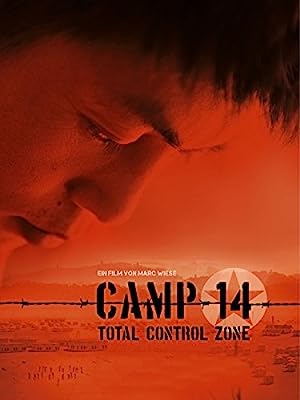 What is Camp 14: Total Control Zone about?

Shin Dong-Huyk was born on November 19, 1983 as a political prisoner in a North Korean re-education camp. He was a child of two prisoners who had been married by order of the wardens. He spent his entire childhood and youth in Camp 14, in fact a death camp. He was forced to labor since he was six years old and suffered from hunger, beatings and torture, always at the mercy of the wardens. He knew nothing about the world outside the barbed-wire fences. At the age of 23, with the help of an older prisoner, he managed to escape. For months he traveled through North Korea and China and finally to South Korea, where he encountered a world completely strange to him.