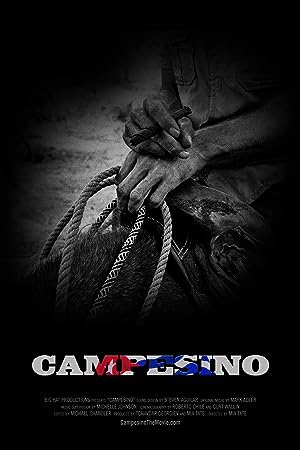 Watch Campesino 2018 in the UK

Where to watch Campesino

What is Campesino about?

Two hours west of Havana in the rust colored countryside sits Vinales, a destination famous for growing some of the best tobacco in the world, where everything is done by hand, fields are still plowed with oxen and the modern world slips away. Campesino celebrates the lives of the Cuban tobacco farmer as introduced to us by an American whose passion has been to photograph them for 15 years. Carl Oelerich is a hard working family man who makes his living as a skycap at the Salt Lake City International Airport. An amateur photographer, with a gift, Carl's B&W images taken throughout the years on film beautifully capture a world on the brink of extinction. Carl begins his journey as an impartial observer, but over the years what begins as a photographic project with his subjects and business relationship with his local guide Juan, turns into something deeper. Despite not sharing a common language, the Campesino's warm to Carl and he to them. It is through Carl's long lasting relationships and striking photographs that we embark on this journey with a cast of characters whose candid conversations overflow with insight, love, humor and gratitude. Here is a peek into rural Cuba that few westerners have seen. Among the many stories we meet a 98 year old horseback riding cowboy philosopher, a teenage girl (that Carl first photographed at the age of 3) that has a head for physics and a sweet and charismatic tobacco farmer that is a killer salsa dancer and devoted practitioner of Santeria. But after all of these years his long time guide and friend Juan begins to question just how deep and lasting their friendship is. Will Carl finally step away from behind the lens and bring their families together? Campesino is a story about friendship, transformation and merging worlds, even those we like to keep all to ourselves.

Which streaming providers can you watch Campesino on

Here is the comprehensive list of streaming providers that will show Campesino in the UK. If Campesino will appear with other providers further down the line, this table will be updated.

Campesino is a great Documentary movie, we’ve selected several other movie options that we think you would like to stream if you have watched Campesino 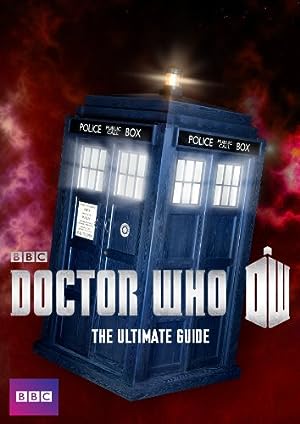 Doctor Who: The Ultimate Guide
Documentary 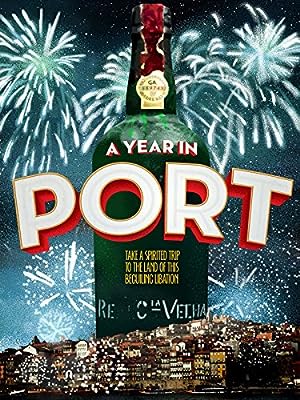 A Year in Port
Documentary 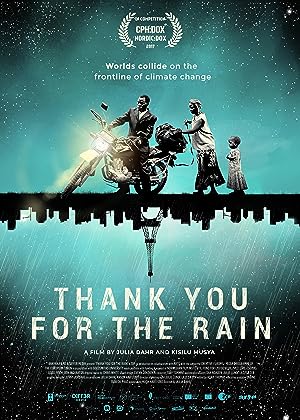 Thank You for the Rain
Documentary 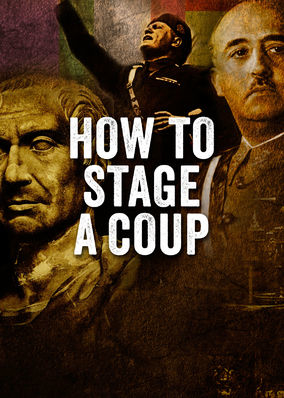 How to Stage a Coup
Documentary 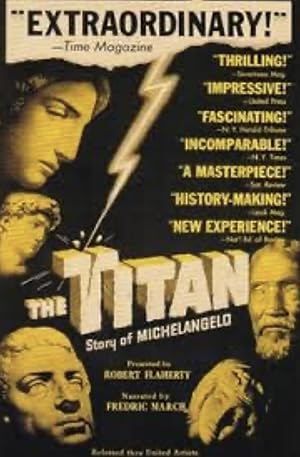 The Titan: Story of Michelangelo
Documentary 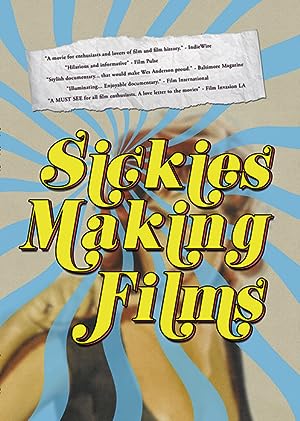 Campesino is a great documentary show, we’ve selected several other show options that we think you would like to stream if you have watched Campesino 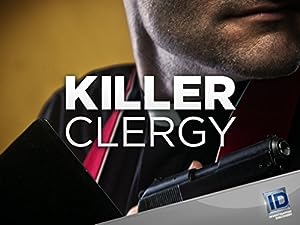