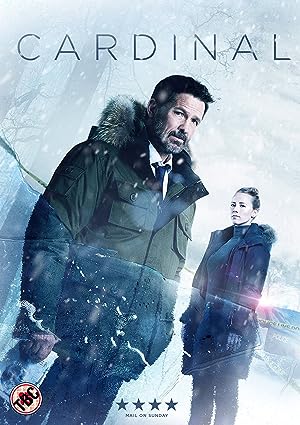 How to Watch Cardinal Online in The UK

The cast of Cardinal

What is Cardinal about?

Cardinal is a Canadian crime drama television series, currently in production for a scheduled debut on CTV in the 2016-17. An adaptation of Giles Blunt's award-winning mystery novel Forty Words for Sorrow, the series stars Billy Campbell as John Cardinal and Karine Vanasse as Lise Delorme, detectives investigating the murder of a young girl.

Where to watch Cardinal