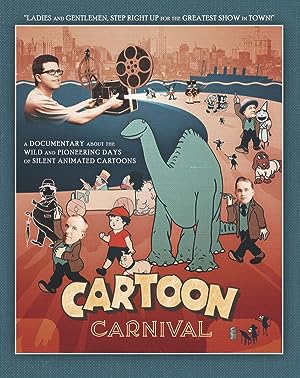 How to Watch Cartoon Carnival 2021 Online in The UK

The cast of Cartoon Carnival

What is Cartoon Carnival about?

Cartoon Carnival tells the story of the pioneering early days of the animated art-form and chronicles one film preservationist's quest to rescue pre-sound cartoons from obscurity and screen them to new, appreciative audiences.

Where to watch Cartoon Carnival