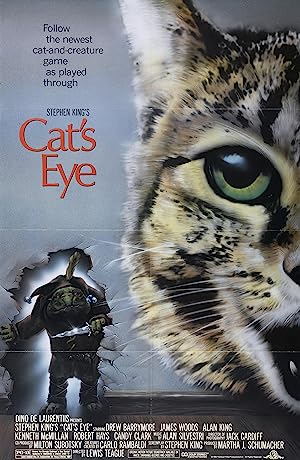 Where to watch Cat's Eye

What is Cat's Eye about?

Three horror-thriller tales revolve around a mysterious stray cat which is attempting to find a little girl in trouble. In "Quitters, Inc.": the cat is picked up by a shady New York City "doctor" who uses experimental techniques to get people to quit smoking. His latest client is a man named Morrison, who learns he'll suffer some terrible consequences if he tries to cheat. In "The Ledge": the cat is picked up by Cressner, a shady Atlantic City millionaire who forces tennis pro Norris (his wife's lover), to walk a narrow ledge around his high-rise penthouse apartment. In "The General": the cat arrives in Wilmington, North Carolina, where it is found by Amanda, the young girl it has been sent to protect. What she needs protection from is a tiny, evil troll who lives behind the skirting board in her bedroom.

Which streaming providers can you watch Cat's Eye on

Here is the comprehensive list of streaming providers that will show Cat's Eye in the UK. If Cat's Eye will appear with other providers further down the line, this table will be updated.

Cat's Eye is a great Comedy movie, we’ve selected several other movie options that we think you would like to stream if you have watched Cat's Eye 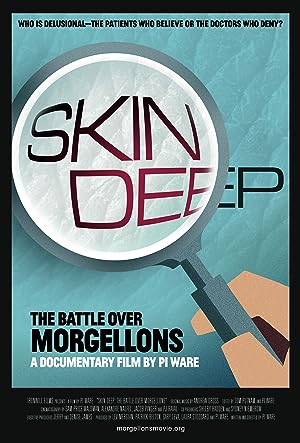 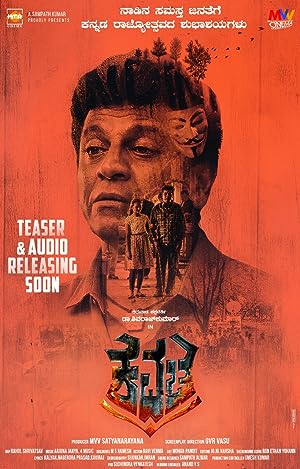 Cat's Eye is a great comedy show, we’ve selected several other show options that we think you would like to stream if you have watched Cat's Eye 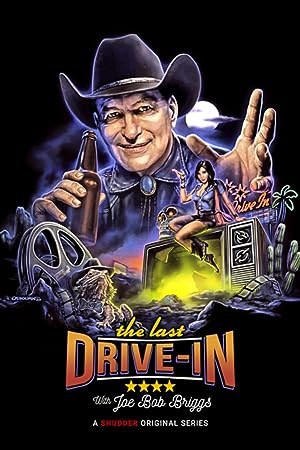