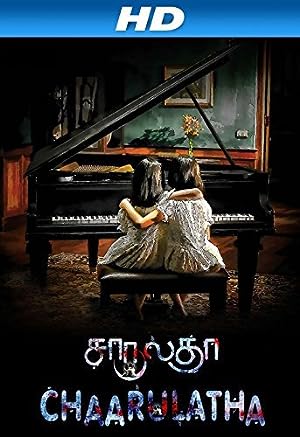 How to Watch Chaarulatha 2012 Online in The UK

Chaaru and Latha (both played by Priyamani) are conjoined twins and the latter dies during surgery. Chaaru moves from Karnataka's Mangalore to Srinagar in North India to escape the guilt of being the survivor while her sister died and she finds love with Ravi (Skanda). Flashbacks to Chaaru's childhood show how the bittersweet relationship with her sister and their commitment to stay together forever. It transforms into a repressive bond that ultimately leads to a separation. Just days before her marriage, she gets a call about her mother in the hospital. After she returns to visit her mother, the spirit of her dead sister angrily thrusts herself into Chaaru's life. This is a self confessed remake of the Korean movie, Alone.