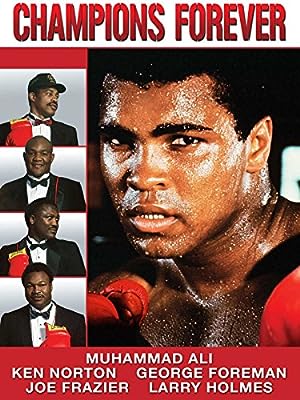 How to Watch Champions Forever 1989 Online in The UK

The cast of Champions Forever

What is Champions Forever about?

No other film has the sweeping review of Ali's greatest fights, the legendary fight footage, and the real time relevant comments and conversations with the men who made him "The Greatest." Muhammad Ali was simply the greets and he proved by going up against the most incredible fighters of all time, together they made the world of sports stand still as they battled for dominance.

Where to watch Champions Forever