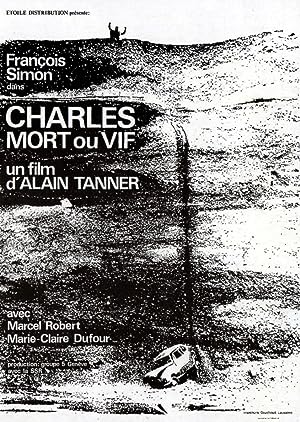 How to Watch Charles, Dead or Alive 1969 Online in The UK

The cast of Charles, Dead or Alive

What is Charles, Dead or Alive about?

On the 100th anniversary of the founding of a watchmaking company in Geneva, Charles Dé the founder's 50-year-old grandson has had it: he speaks eccentrically to a reporter, recognizing his...

Where to watch Charles, Dead or Alive