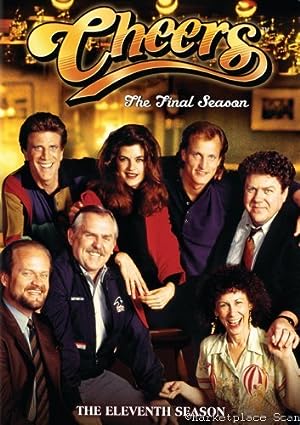 How to Watch Cheers Online in The UK

The cast of Cheers

What is Cheers about?

The lives of the disparate group of employees and patrons at a Boston watering hole called Cheers over eleven years is presented. Over much of this period, Sam Malone, a womanizing ex-Boston Red Sox pitcher and an alcoholic, owns the bar, its purchase and this life which was his salvation from his alcoholism which was largely the cause of the end of his baseball career. He ends up having a love-hate relationship with intellectual Diane Chambers, who he hires as a waitress and whose cultured mentality is foreign to anyone else in the bar. He also has an evolving relationship with Rebecca Howe, who managed the bar for the Lily Corporation which bought it from Sam, but whose outward business savvy belied the fact that she was a mess of a woman who was struggling to find her place in life. The regular patrons are largely a bunch of self-identified losers, who bond because of their shared place in life, and because Cheers is their home away from home, and in many ways more a home than their actual home as witnessed by the fact that there "everybody knows your name".

Where to watch Cheers