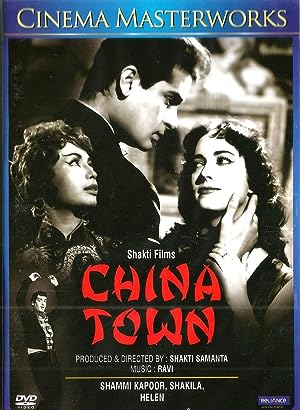 How to Watch China Town 1962 Online in The UK

The cast of China Town

What is China Town about?

Singer, Shekhar, lives in Darjeeling with his widowed mom, and is in love with Rita, the daughter of wealthy Rai Bahadur Digamberprasad Rai, who dislikes him, and wants his daughter to marry a wealthy Calcutta-based businessman, Chowdhry. Rita asks Shekhar to get a better career, but he refuses, so she and her dad re-locate to Calcutta. Shekhar follows them, and an enraged Rai complains to the police, who arrest Shekhar and hold him for questioning. It is here that Shekhar will secure employment with the police as an undercover agent to impersonate his look-alike, a China Town gangster named Mike, who is being held by the police, but refuses to divulge any information. Shekhar accordingly takes over Mike's life, but not for long - as Mike soon escapes from custody and is on his way back to reclaim his life.

Where to watch China Town