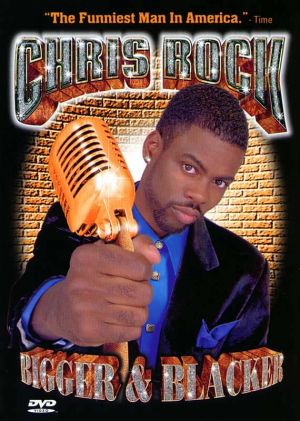 How to Watch Chris Rock: Bigger & Blacker 1999 Online in The UK

What is Chris Rock: Bigger & Blacker about?