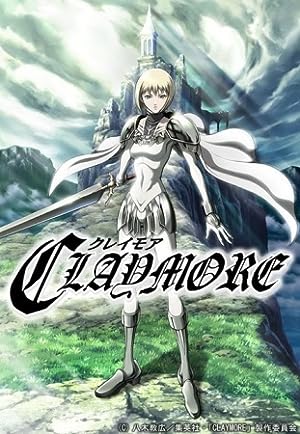 How to Watch Claymore Online in The UK

The cast of Claymore

What is Claymore about?

In a world rife with deadly creatures called "youma", a young silver eyed woman, Clare, works on behalf of an organization that trains female youma halfbreeds into warriors with the ability to destroy these creatures. Considered a rogue for picking up a stray child and almost losing herself to her youma side by "Awakening", she is constantly assigned rather dangerous missions.

Where to watch Claymore