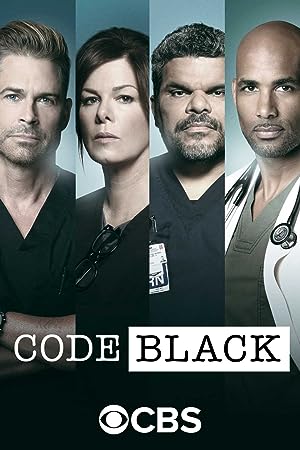 How to Watch Code Black Online in The UK

The cast of Code Black

What is Code Black about?

This show is based on the award-winning documentary of the same name. This medical drama follows the staff in an extremely busy emergency room as they cope with a staggering amount of patients, which oftentimes outweighs the hospital's resources, resulting in a code black.

Where to watch Code Black