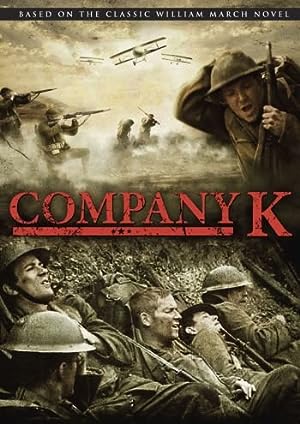 How to Watch Company K 2004 Online in The UK

The cast of Company K

What is Company K about?

A troubled veteran of World War I named Joe Delaney struggles to write a history of the Marine company in which he served. In the nightmare of war, each man is defined by a singular moment in which his true character is revealed. Finally Delaney must confront the dead German soldier who still haunts his dreams.

Where to watch Company K