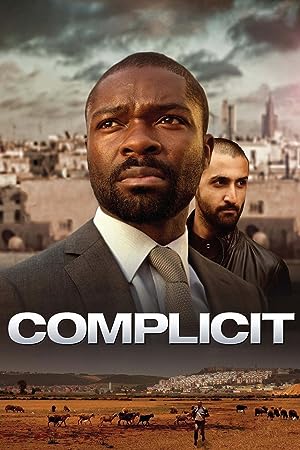 How to Watch Complicit 2013 Online in The UK

The cast of Complicit

What is Complicit about?

Complicit follows the trail of Edward(David Oyelowo) an MI5 officer desperate to foil what he believes is another 7/7 style atrocity planned by British terror suspect Waleed (Arsher Ali) despite the lack of any conclusive evidence. Edward, confronted by the key moral dilemma of our time, is forced into choosing between two morally devastating outcomes.

Where to watch Complicit